Story has it that after smugglers became stranded on the island and discovered by Spanish explorers the island got its name from distress messages crafted on the beach, ‘ayuda’ which is the Spanish for ‘help’.

Since the island of AYUDA was named, there has been rumours of a mysterious hidden treasure somewhere deep inside the mountains, but with the terrain fairly inhospitable and the fear of ancient traps no one has been brave enough to tackle the adventure.

AYUDA is a first person point and click graphic puzzle adventure, similar to games you may have played in the ’90’s. A simple gameplay interface consisting of the world that you explore and an inventory panel where you can collect, combine and use items you find along the way to solve puzzles.

Explore areas, collect hidden objects and take in your surroundings. You will need all of your puzzle solving skills to put together a plan to make your way through the island, solving riddles and down the many paths towards the secret treasure of AYUDA.

How you tackle the puzzles is down to you. Each puzzle has a logical solution, so take your time, there is no rush and enjoy the process of understanding what you have to do. 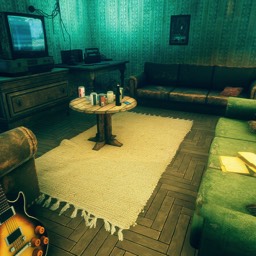 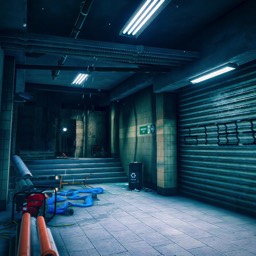 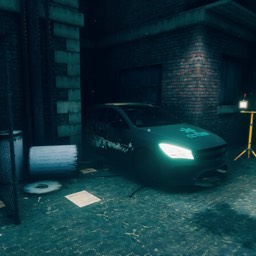 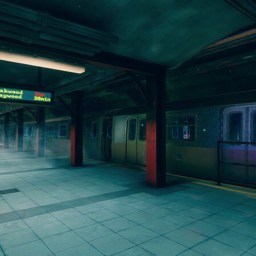 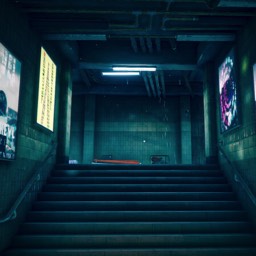 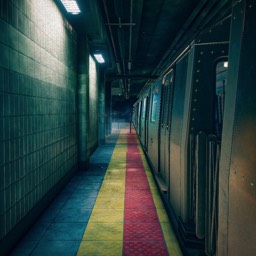 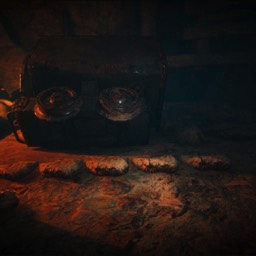 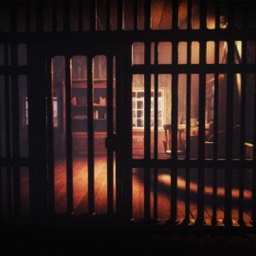 AYUDA was created from the imagination of a solo indie developer.

“I am always excited to hear people playing my games and their experience along the way. Adventure gaming is my passion and your feedback helps my games get better.“

AYUDA is compatible will all devices and has been designed to be as resource efficient as possible to allow play on many different devices. With that said, if you do run into any difficulties please email so I can provide updates that help everyone enjoy the adventure.